If you going to San Francisco…(Part 1)

…..be sure to wear ribbons in your hair. Elias and I sang this song for months before I finally got on Youtube and found the real song a few days before we headed out. And learned that it actually says, "Be sure to wear flowers in your hair." But by that time, we couldn't stop singing it the wrong way. We did however, give in and wear flowers in our hair. I just didn't get a picture of it.

John has been back and forth to Russia a few different times now and I've been begging to go but can't figure out how to make it practical with 4 little kids and life. So, of course, I had to think of another big way to have an adventure and this trip arose from that brainchild.  Leanne, Bubs and Brielle moved to S.F. last year and bought a new house, Jeff was now in CA too and had never met Adele….and John had always wanted to eat sourdough bread. There you go, 3 reasons… and we were off!!

We started with just the girls (me, Ava and Adele), who started our grand adventure 2 days before the guys. We wanted some girl time with Leanne and Brielle, but we decided it could become sibling time instead when Jeff jumped aboard a flight and joined the party.

And a party it was!! Complete with Costco lunches, playing at the parks, trips to the library and a run to Walmart. I tell ya, us Donovan siblings know how to live it up!! 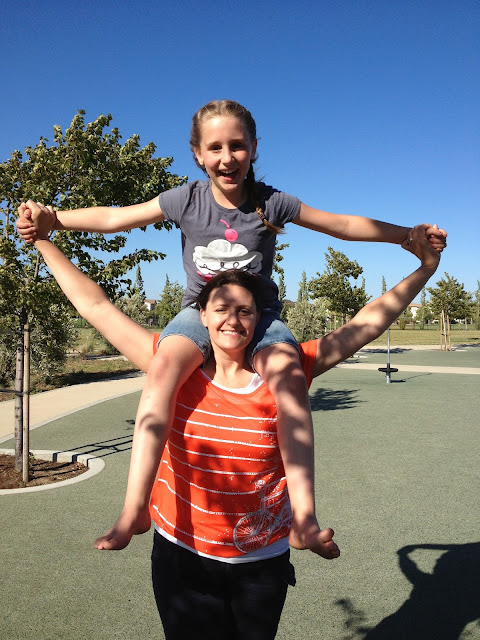 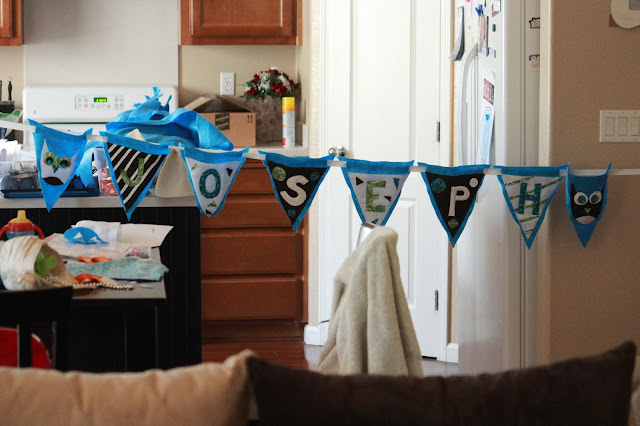 Somewhere along the way, I talked Leanne and Jeff into crafting something for Sarah's baby, who had surprised us all and shown up 5 weeks early.  I almost took a sledgehammer to Leanne's sewing machine but I did eventually finish this cute banner for little Joseph's room. 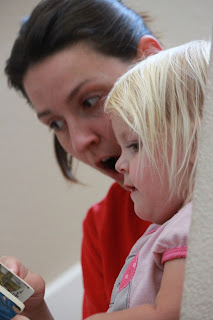 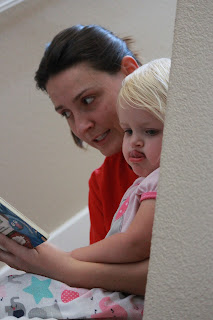 Brielle loved the board books that we brought her … almost as much as Leanne did.  B did great sharing all her toys, books and house with invaders for almost a week. 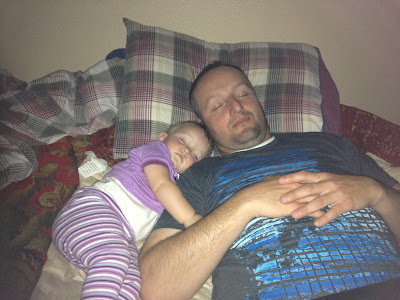 The biggest downfall to the whole thing (and actually to the entire trip!) was that Adele, who had been almost sleeping the entire night at home in her own crib, refused to sleep anywhere but in my bed. Which left John with the floor more often than not. But at least we got a few cute pictures like this!! 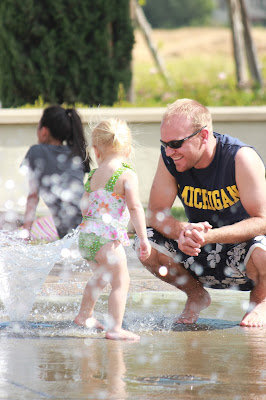 The one warm day we visited the splash pad in Leanne's 10,000 home preplanned housing development. It was set up so that each resident could walk to their schools, playgrounds and even library. I'm pretty sure my kids came away from California thinking that suburbs aren't all that bad after all, despite John's years of teaching them they're evil. I kid, I kid but it was fun to experience a different lifestyle than here on the farm. 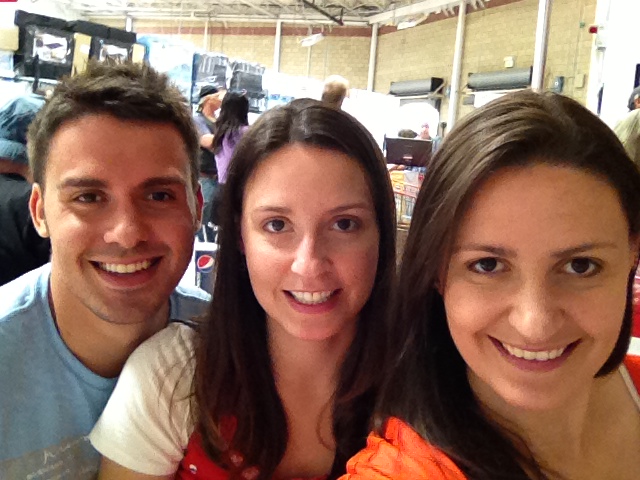 Relaxing at Leanne's was a great way to start our crazy chaos of month long road trips, different beds every night and staying up way too late. And really, nothing beats hanging out with those you love and miss. Even if you did bring the stomach flu to them… whoops!!